If you ever wanted to walk across the United States of America by foot, you’d have to commit to a serious amount of map reading research first. Filled with a zigzag puzzle-like system of public trails, paved roads, and common transit, the only way to get from somewhere like Boston to San Francisco — without getting arrested — means charting your every step on public land.  And for a lot of us, that doesn’t seem surprising.

Imagine though: being able to step outside, on foot, and not need a map to guide your path. To seek out adventure in an environment where you aren’t just unconcerned about accidentally wandering onto private property, you might actually be looking for it.

This is entirely possible. And, surprisingly, entirely legal. Known as the “right to roam," this concept protected by law exists in Nordic countries like Norway, Sweden, Finland, as a well as a few others like Scotland and Estonia. Although the legal title for the right to roam differs by country, the concept is the same: all natural land, private or public, is accessible to any human being who has found themselves wandering upon it.

In countries that have this “right to roam” (known as allemansrätt in Swedish), nature welcomes everyone, regardless of their economic status, point of origin, or reason for travel. Anyone can wander up any hilltop and forage for berries or swim on a hot day in any hidden lakefront without worrying about breaking the law. With no signs or man-made fences deterring deep exploration, land is truly free.

When you have the privilege to roam, you have increased access to risk-taking and a higher opportunity for making discoveries. It also means that when you’ve lost your way (physically or even figuratively), roaming gives you a greater chance to spark the correlation between serendipity and enchantment. And for Sam Osborn, Software Developer and mountaineer, everything can feel enchanted.

The right to roam truly encompasses a philosophy that we love at EXPLO: if you choose to explore, the entire world can be open to you.

Explore books, articles, games, and songs that may encourage you to roam:

- Because Sweden's natural lands are accessible to everyone, the Swedish tourism board famously listed the entire country on Airbnb in 2017

- This book serves as an example of what exploration can teach us: create, document, collect. How to be an Explorer of the World.

- Nature does it best

- In Japan, there's a formal term for spending time in the woods called shinrin-yoku. The literal translation is "forest bathing" and I don't think I'll learn anything more beautiful.

- Originally a Neolithic burial chamber. Later a passage grave. Get a glimpse at Sam's discovery of Bryn Celli Ddu and its mind-blowing historical significance.

- Although the United States might not have the right to roam, it does have a seriously high number of obscure laws. Here are the weirdest laws in each of the fifty states. 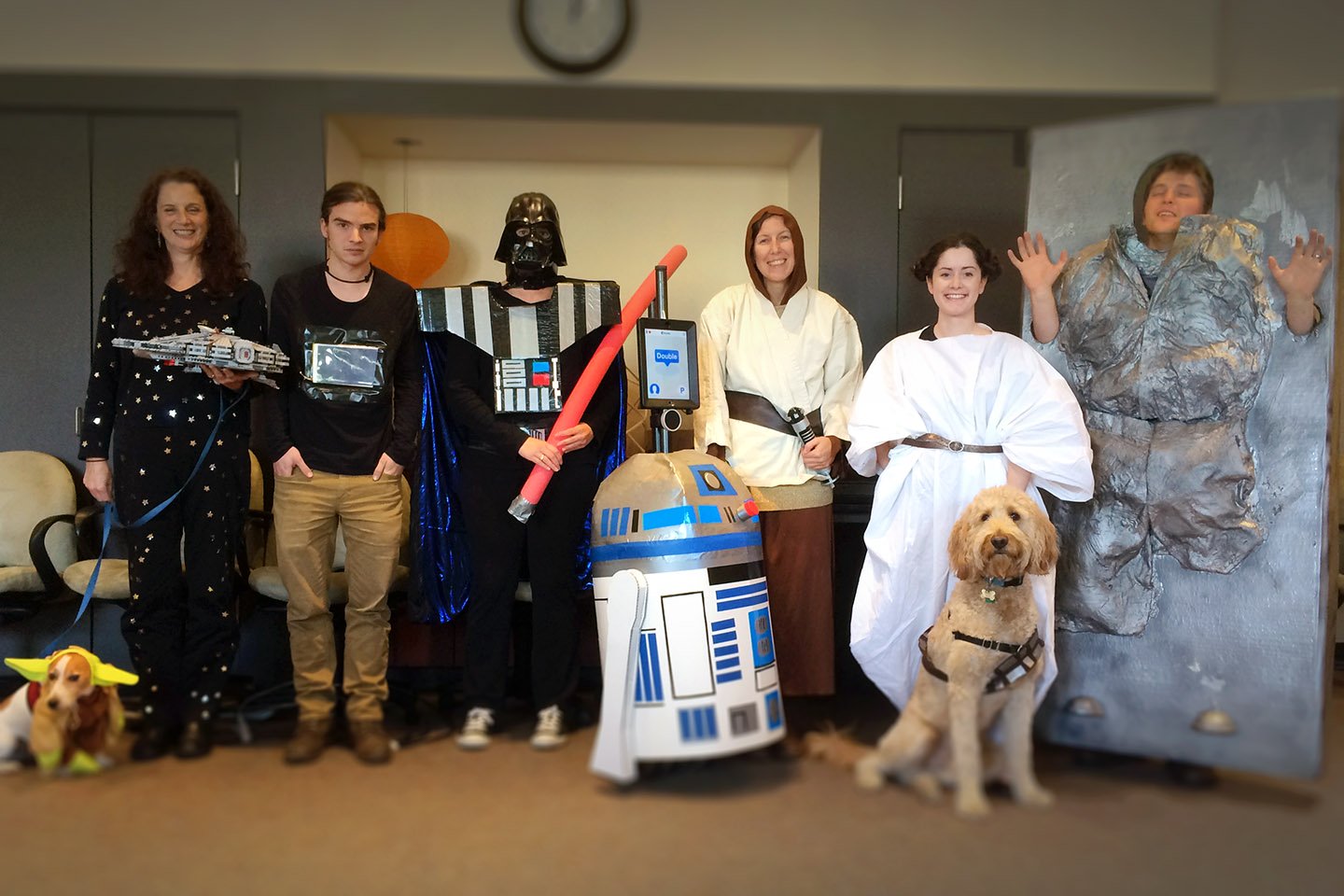 Weekly Edventure #26: The Magic of The Costume