Claire, back for a sixth EXPLO summer, is as passionate a person as you can meet, with interests including everything from the Alice in Wonderland movie wardrobe to skateboarding to space travel. Claire expounded on some of these wide-ranging pursuits, recounted a fun day, and reflected on what it is about EXPLO that makes you want to come back summer after summer.

Can you tell me about your day today? What have you been up to?

It was a really fun day. Today, I finished my final project for Fashion Illustration. I did an Alice in Wonderland-inspired dress, and I drew it out. It was cool. I really like movies like that. I also really like Star Wars and Harry Potter...those movies that are almost dystopian. And then in Entrepreneurial Foundations, we watched Shark Tank. I'm planning on practicing my speech tonight...we're going to have investors come in tomorrow, and I'm going to present my product, which is off-road skateboards! I really like to skateboard.

How long have you been skateboarding?

I've been skateboarding basically ever since I could walk. I'm not very good at it, still, but I like to longboard and stuff. I actually got really into it through EXPLO doing the Street Luge Course at Wheaton — they would have these boards that were almost like longboards, and so you'd lie down and you'd go down this big hill. I never would've done anything like that if I didn't have EXPLO.

What's made you come back to EXPLO summer after summer?

I really think it's the people. I've made such good connections here. And just being able to say something like "I know someone from Dubai." I know people from all these faraway places, and I've gotten to learn about all their different cultures and lifestyles — it's really interesting. I think that's really brought me back.

What are you passionate about?

I have lots of hobbies that I'm really passionate about, but, really, I think it's just being nice and being kind. I think that's the best thing. Because all good things come when you're being kind. I could say that I really like running track, or something like that, but I think just being a good person — it lifts you up, and it lets you lift others up. 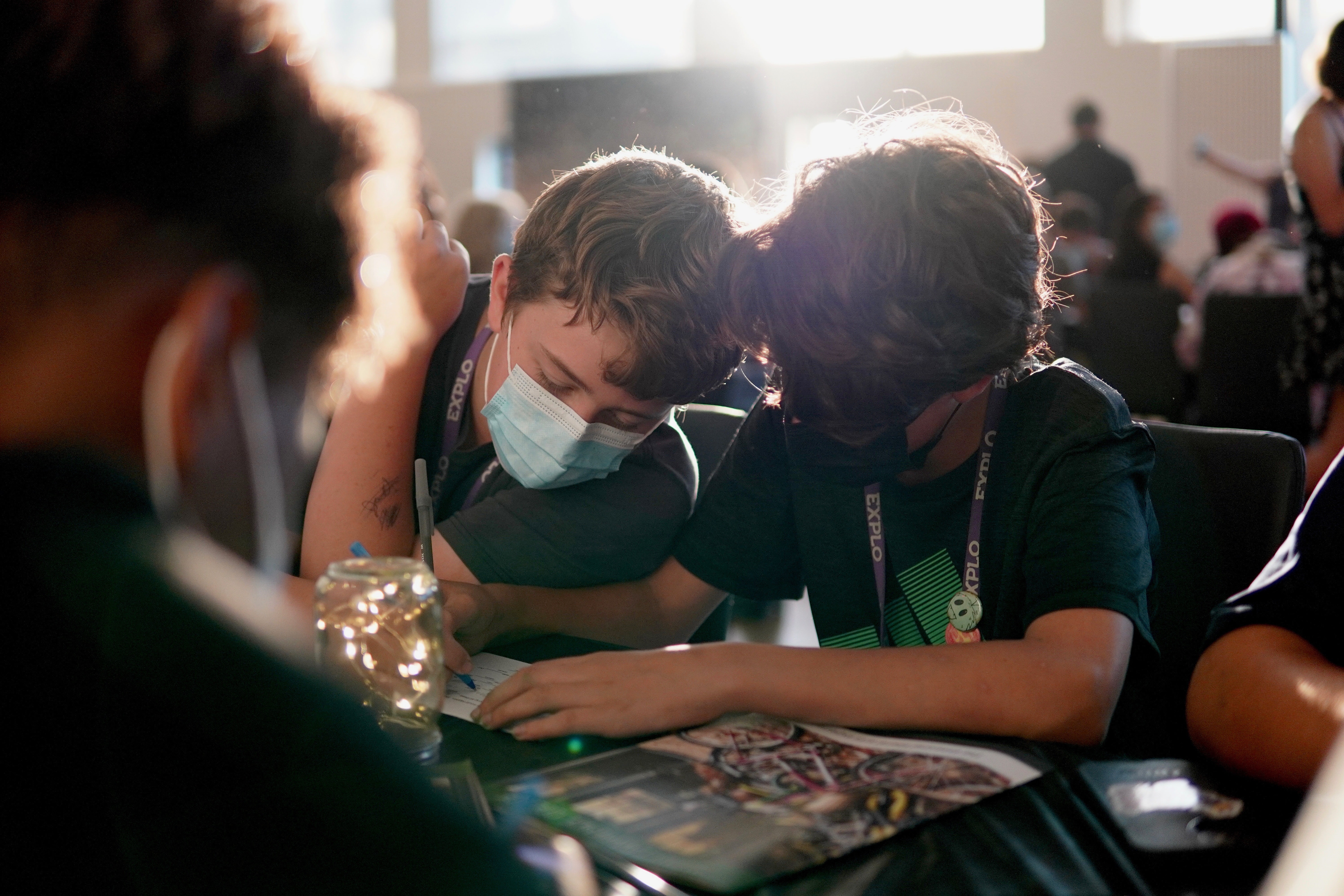 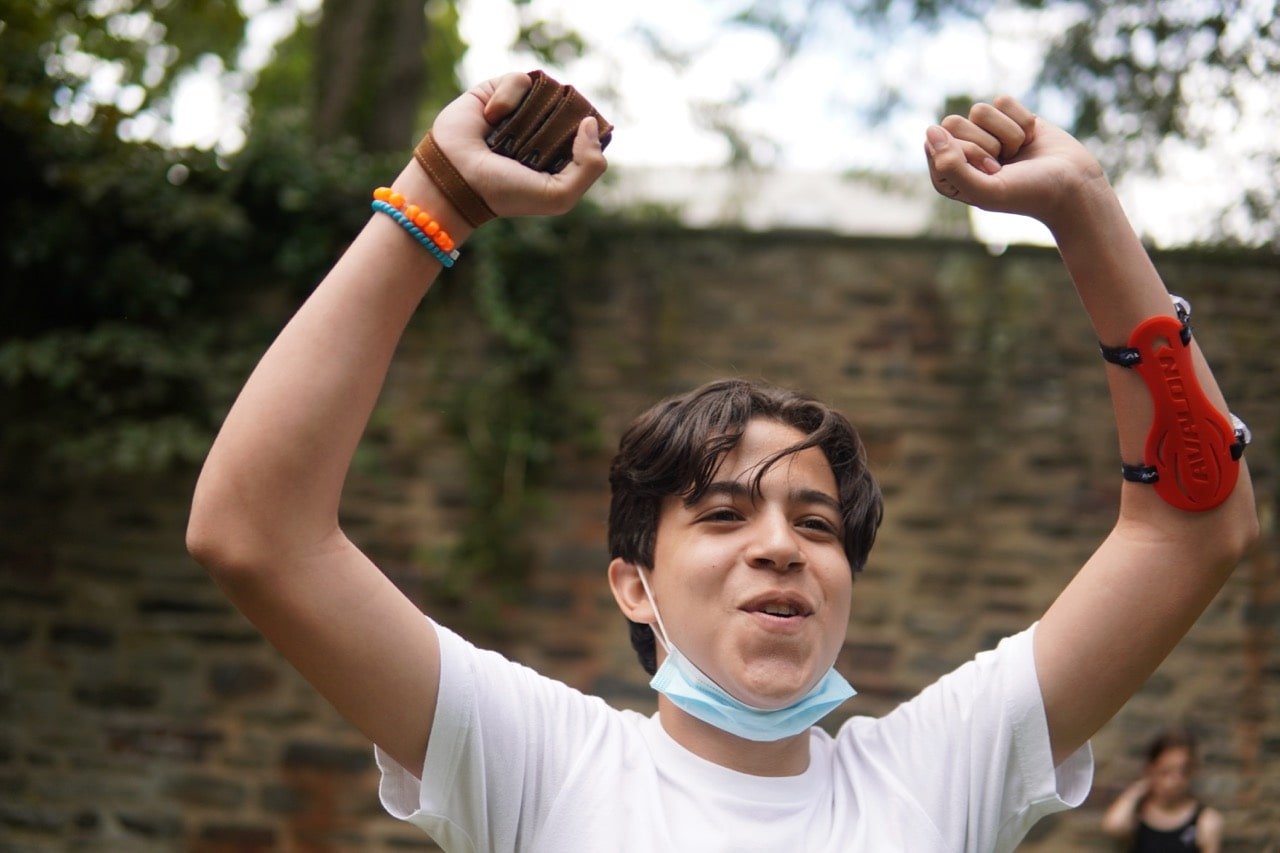