In any given field of study, there are notable people — those whose names ring a bell, who win awards, who are highly esteemed — and then there are the giants. The giants being those who change the game — whose work creates entirely new tracks and ways of thinking. Dr. Mihaly Csikszentmihalyi is a giant and we are thrilled that he has joined EXPLO as an advisor.

Dr. Csikszentmihalyi conducted the pioneering research on flow  (or being in the zone), which led to his seminal work, Flow: The Psychology of Optimal Experience. He is now Distinguished Professor of Psychology and Management at Claremont Graduate University.

Dr. Marty Seligman, the former president of the American Psychological Association (and widely considered to be the founder of positive psychology), has said that Csikszentmihalyi is the world’s leading researcher on positive psychology.

Csikszentmihalyi describes flow as the “optimal state of consciousness where we feel our best and perform our best.” In this state you are completely engaged in the activity. Time flies. “Your whole being is involved, and you’re using your skills to the utmost.”

We’ve been leaning on Csikszentmihalyi's work for years. It’s a state we’d like every student to experience and we consciously think about the elements that lead to flow when we design curriculum and learning experiences at EXPLO.

We’re simply delighted that one of our heroes is now someone we collaborate with directly. 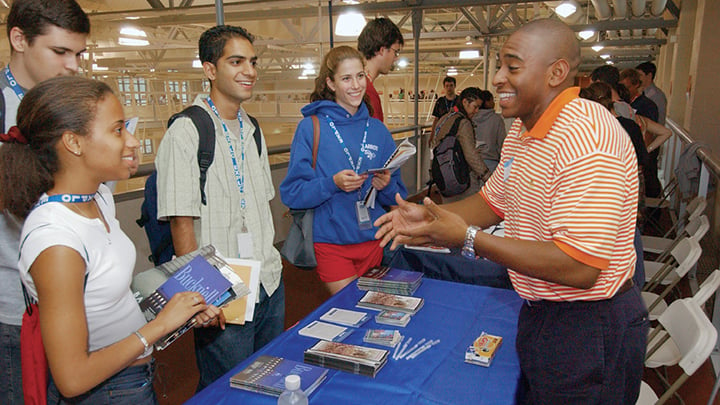 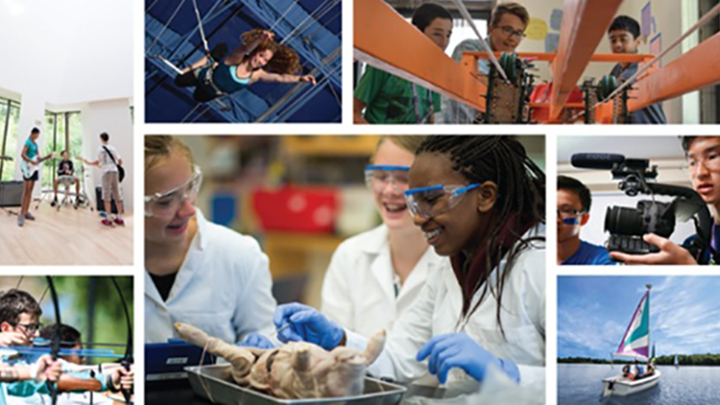 Tips on Using the EXPLO Summer Sites
How to Stand Out on College Applications: Advice from Admissions Expert Don McMillan
How Summer Camps Have Changed in the Last 20 Years
4 Teaching Strategies That Academic Summer Camps Use
Community is Key to Building Confidence
EXPLO at Wheaton: Watch the 2019 Online Info Meeting
EXPLO at Wellesley: Watch the 2019 Online Info Meeting
Meet Nathaniel from France
The Early Bird Catches the Discount
x