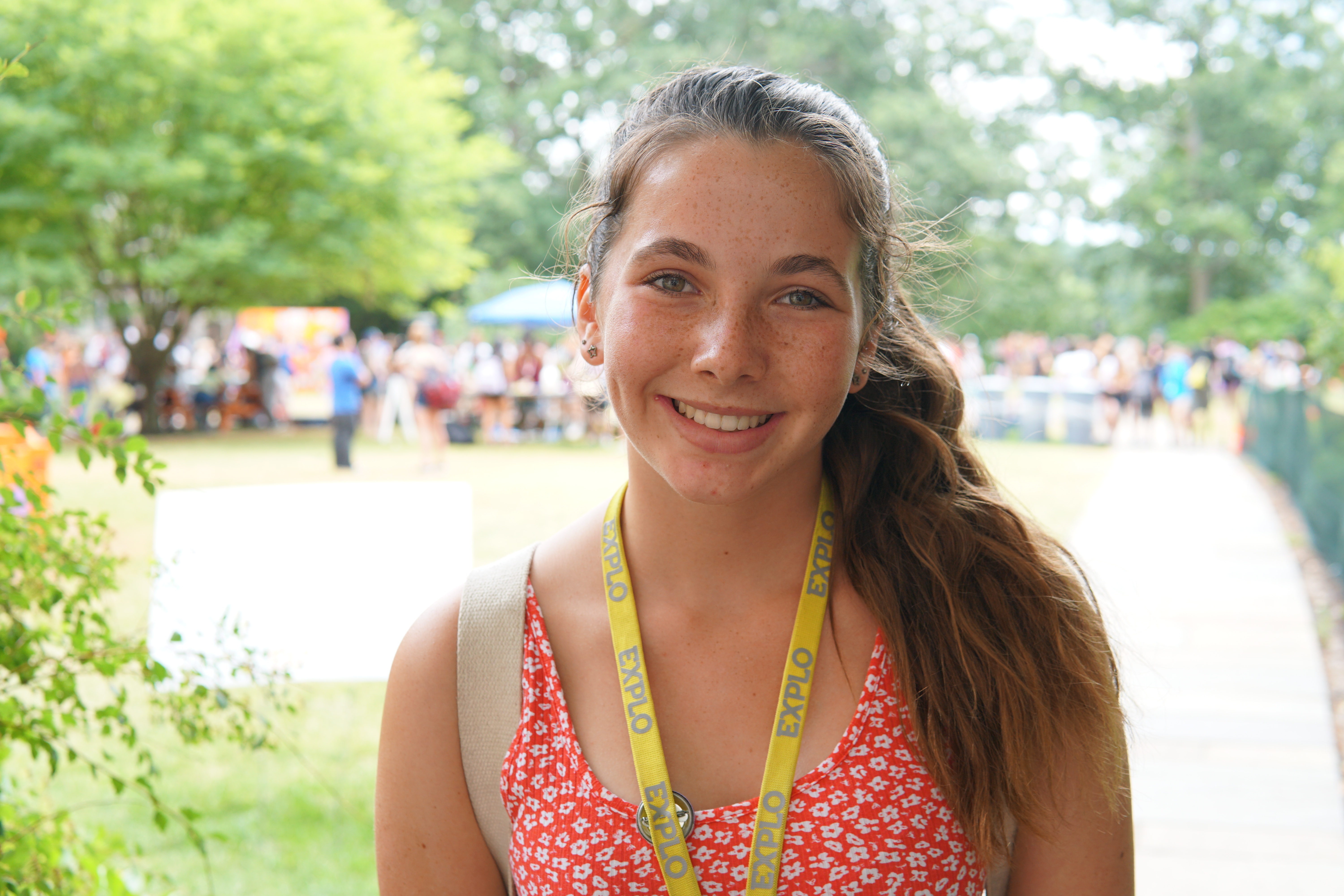 When choosing a career, Lily is having a hard time choosing between being a Navy SEAL, an actress, or a neurosurgeon. Whatever she chooses, we're pretty sure she'll accomplish whatever she sets her mind to!

I want to be the first female Navy SEAL. If I can’t become a Navy SEAL, I want to be an actress or a neurosurgeon. They are all kind of different, but each of them sounds really interesting to me. They are all what I like to do. I want to be the first female Navy SEAL most because I think it would give me this sense of power and show that girls can do everything boys can do. I think women in the military aren’t well-represented and I feel like I could represent them well. That’s also what I think would make me a good representative as a female neurosurgeon. I think when most people think of a doctor, they still think of a man and I would help make people see doctors and surgeons as women, too.

I am myself no matter what. I wouldn’t change myself for any person. Being yourself means being who you are no matter what other people say or think. In both of my courses I’ve learned to express yourself and your opinion no matter what other people might have to say about it. If you aren’t yourself then you’ve constructed a space around you that is fake. Your friends have a different image of you and may be your friend for reasons other than knowing you for who you really are. I think it’s important that more women see that you don’t need to change who you are for your boyfriend, girlfriend, society, or anyone who says you can’t be yourself. I would always stay strong and I would never quit.

I’m really inspired by my parents. My mom is a scientist and she works with a lot of men. Even if she disagrees with them she continues to fight for herself and her ideals. She perseveres when things aren’t fair. My dad is in the military. He’s had a lot of hard times and he has always raised me to know that if he can do it, I can do it, too. 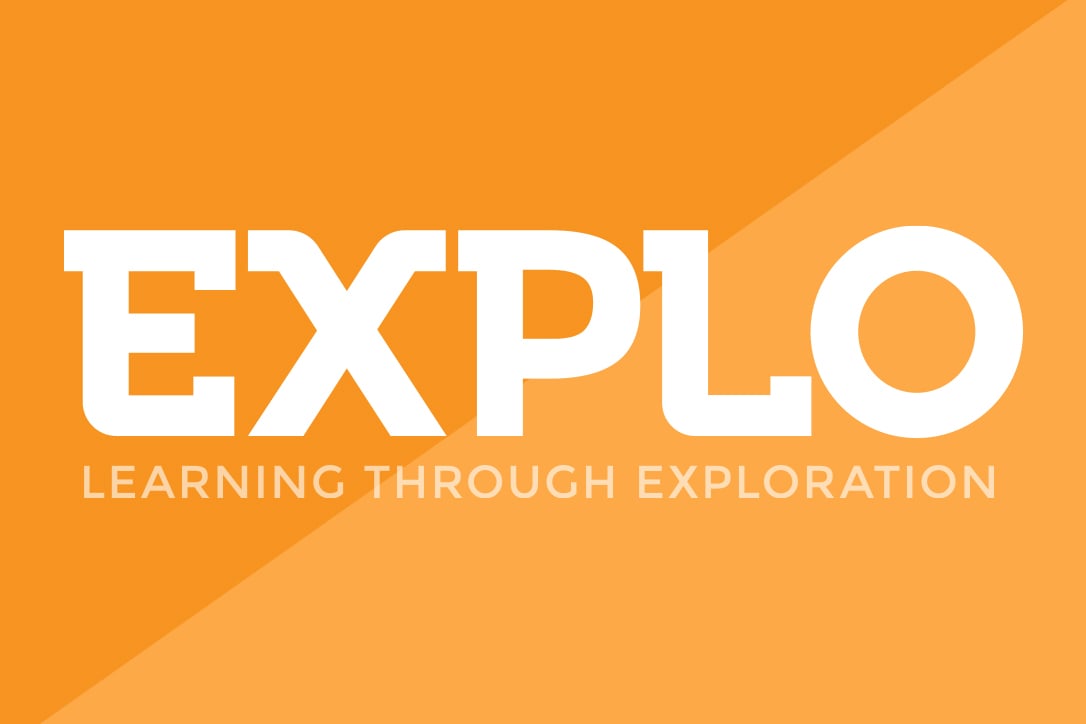