Surprisingly, biologists aren’t equipped to tell us what makes us human. There is a complete absence of evidence — or even an understanding of what that evidence would even look like —  to determine which primates are considered more human or less human than another.

We’ve got opposable thumbs (score!). We’re bipedal mammals. We’ve got loads of weird hair and non-hair. A larynx to assist us in singing along to our favorite song. But, when we put biology on paper, we couldn’t tell our driver’s license apart from that of a chimpanzee’s fake ID.

However, there are plenty of things that fit into a folk-category more than a scientific one: We laugh. A lot. We cry. A lot. We have countless neurons and synaptic possibilities that make us question reality, develop belief systems, make things, break things, celebrate, regret, feel an inexplicable emotional need to sing along when our favorite song comes on the radio.

All these forms of expression are clues that make humans different than every other mammal.

When Adam and I connected with lawyer, civil rights scholar, and EXPLO Visiting Instructor, Fred Lawrence (see video above), about this sense of expression, Lawrence made it very clear that expression is what makes freedom of speech so important.

A quote I really loved from our interview was when Lawrence said, "What separates us from the other mammals? …. It is the ability to think creatively, and express ourselves and communicate.  A good society, a forward thinking society advances that, protects that, makes it possible, and indeed makes it at the core of the mission of society."

When we advocate for free speech, it feels a bit like we are advocating for common sense; obviously freedom of expression is important because, well, because it is. It’s who we are as human beings. It’s in our nature to express, debate, create, connect.

Presidents Day Weekend is an important time to remind our network to consistently engage in free speech, and voting is a key example. On a day where we choose to honor our past presidents —  presidents who have been elected entirely by our ability to exercise our thoughts publicly — it is a great time to participate in the marketplace of ideas with each other.

The right to vote has not always been an indefensible right, despite the fact that this form of expression is what makes us human. When we expand voting rights, we expand the amount of voices in our democratic discussion. We strengthen our society of ideas. Below is a list of when citizens were granted (or are still waiting for) the right to vote in the United States.

1887: Native Americans are guaranteed the right to vote if and only if they are willing to disassociate themselves from their tribe per the Dawes Act

1920: Women are guaranteed the right to vote by the Nineteenth Amendment to the United States

1924: All Native Americans are granted citizenship and the right to vote, regardless of tribal affiliation

1961: Residents of Washington, D.C. are granted the right to vote in U.S. Presidential Elections

1965: Protection of voter registration and voting for racial minorities and language minorities

1986: United States Military overseas, living on bases in the United States, abroad, or aboard ship are granted the right to vote

Today: Currently, Maine and Vermont are the only states with unrestricted voting rights for people who are felons. As of 2008, over 5.3 million people in the United States were denied the right to vote due to felony disenfranchisement.

Here are some really interesting (and some just fun) links that we have been recently indulging in to learn more about the freedom of expression.

- The Constitution | Article I.

- Read more about Fred Lawrence, his history at Georgetown Law Center, and his time as President of Brandeis University, Dean of the George Washington University Law School, and Visiting Professor and Senior Research Scholar at Yale Law School.

- "Who am I? What am I? Where am I?" An animated video explains what the expression of an existential crisis really means.

- An oversized adaptation for the tiny humans out there. Charles Darwin's On the Origin of Species book for kids.

- In the name of tolerance, the right not to tolerate the intolerant is....tolerable? The Paradox of Tolerance lends itself to compelling uncertainty on how to find a happy medium between expression and forbearance.

- A psychological relief valve and a guard against despotism, laughter is a uniquely human – and collective – activity.

- A to-the-point mug that invites you to dance and enjoy music every day.

- Shoutout to The Electronic Frontier Foundation, a leading nonprofit organization defending digital free speech and privacy that our EXPLO IT Dept. gives a

- Instead of using data just to become more efficient, these two young women argued that we can use data to become more humane in order to connect with ourselves and others at a deeper level. "Dear Data" is an awesome way of looking at the human condition.

At EXPLO, the art of listening takes on many forms, exercises, and events. Just a few EXPLO experiences that encourage students to practice listening critically include: 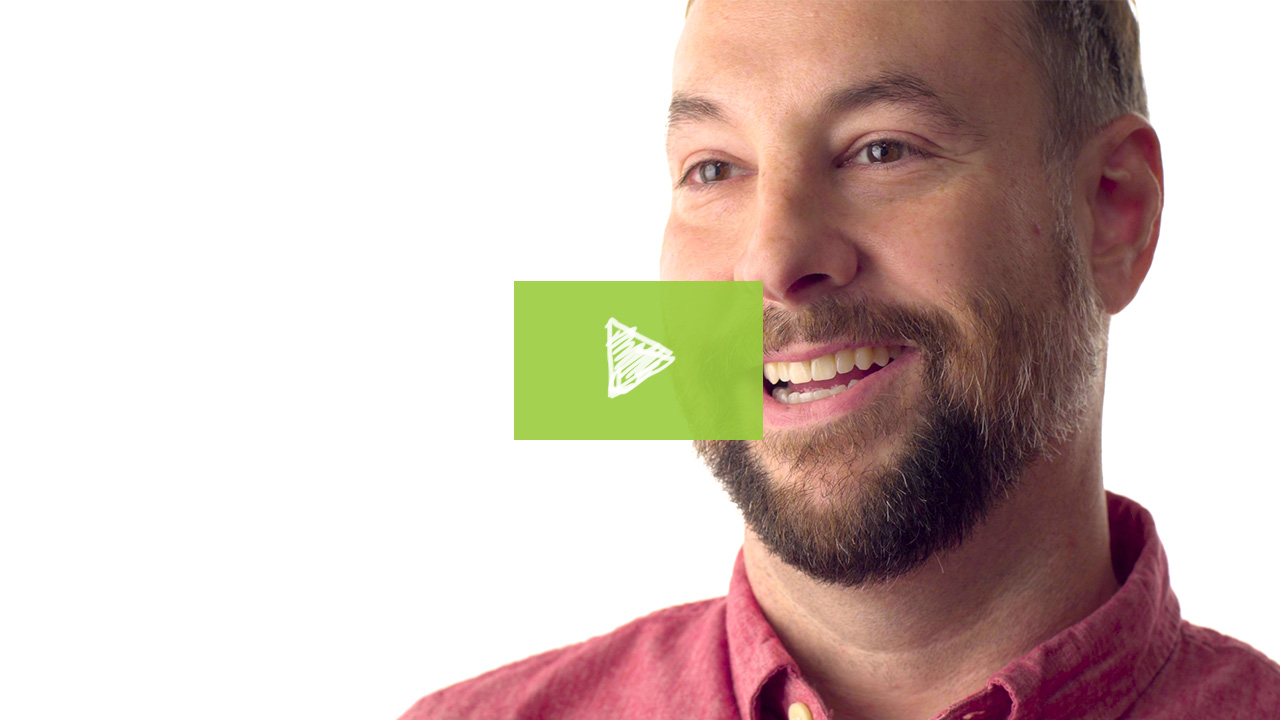