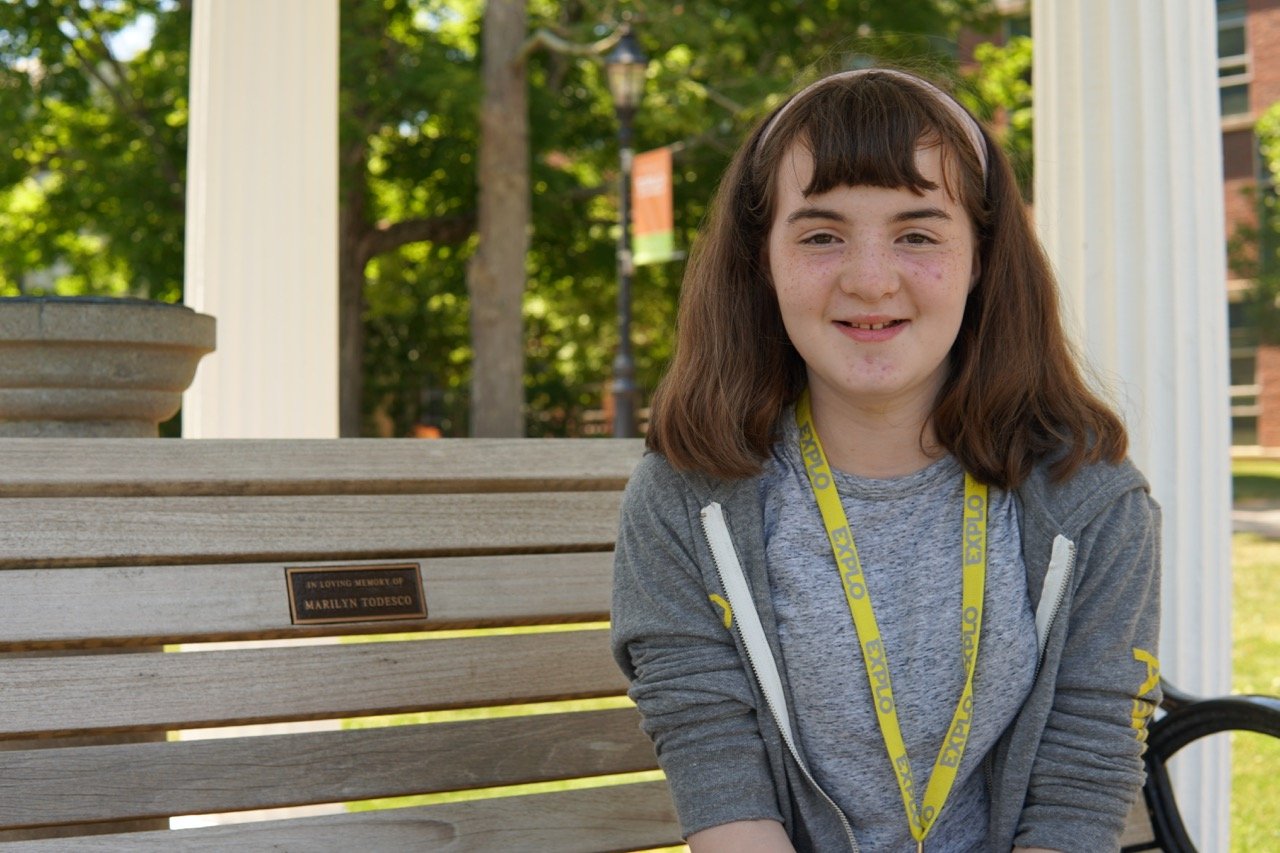 Seventh grader Anja says being at EXPLO has helped her be more outgoing because she can be herself. As an Ambassador, she's making friends with different personalities and looks forward to getting to know them better over three weeks!

What does being an 11-year-old mean to me? One, I’m younger than everybody else in my grade so I’m underestimated a lot.

I’ve noticed here at EXPLO that there are a lot of 11-year-olds in seventh grade, too. At my school people kind of look down at me — but here you can stand up for yourself and show them that even if you’re younger you’re still the same person in your own unique way. I feel safer and more comfortable here because people around me are just seeing me as me, and they can relate to me.

I came a day early to EXPLO this year because I’m an ambassador, and my favorite part so far has been meeting the new kids. I’ve found out that I’m kind of outgoing, so when the kids were coming I’d introduce myself — and then I made a lot of new friends! I think that even if we don’t have the same personality or we’re not as interactive, I think that I’ve met a lot of new people who I think I’ll get to know much better by the end of the three weeks. 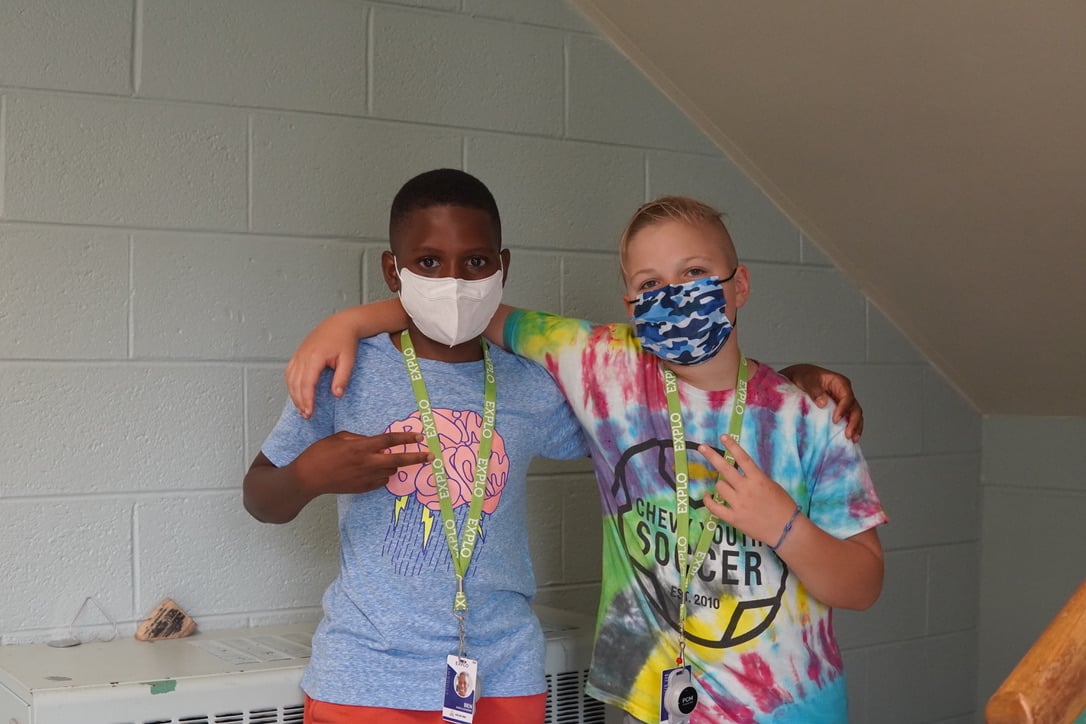 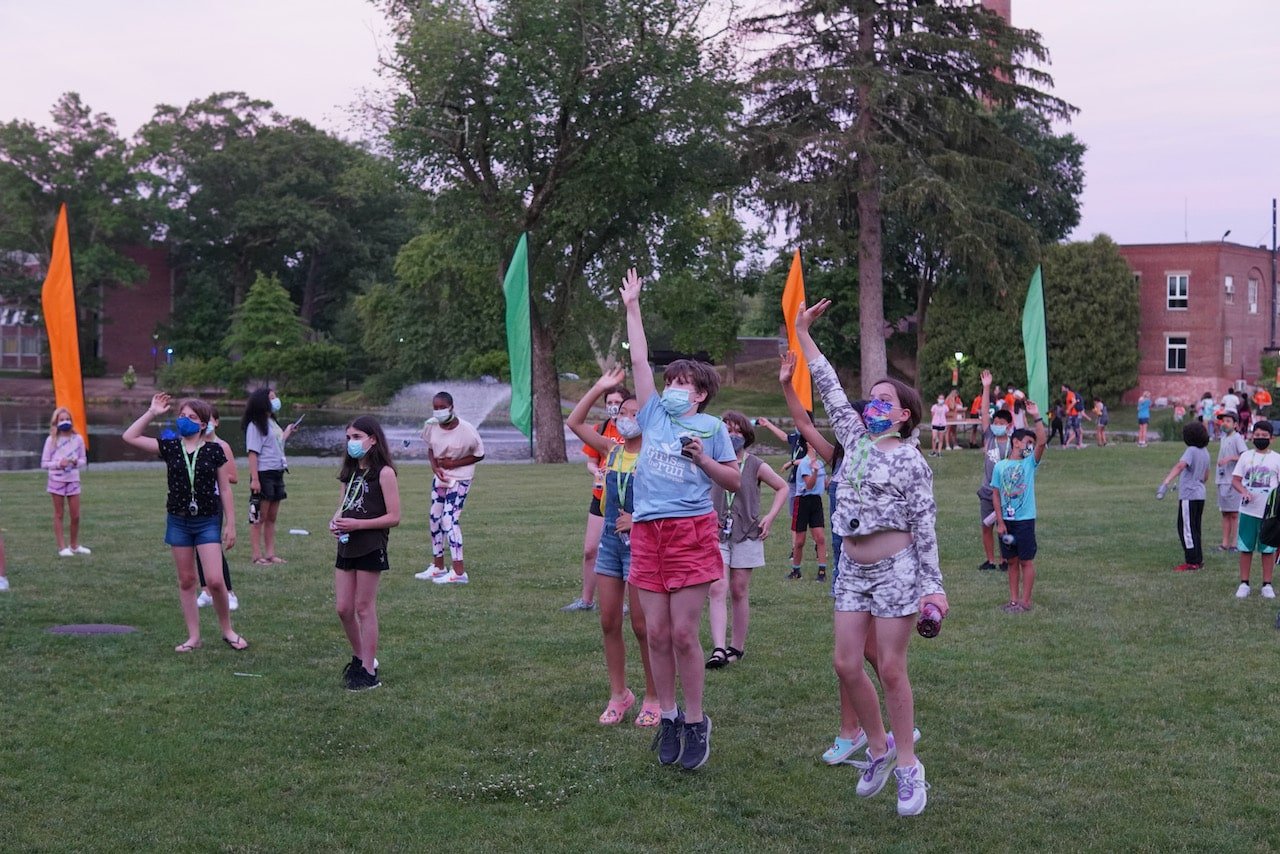