View as slideshow View as gallery

During their first class together, students discussed the differences between inferences and deductions in a criminal investigation, To gain a better understanding of the differences between the two, the class explored a scenario where they were shown different animal footprints and were prompted to infer and deduce the various outcomes of the scenario. 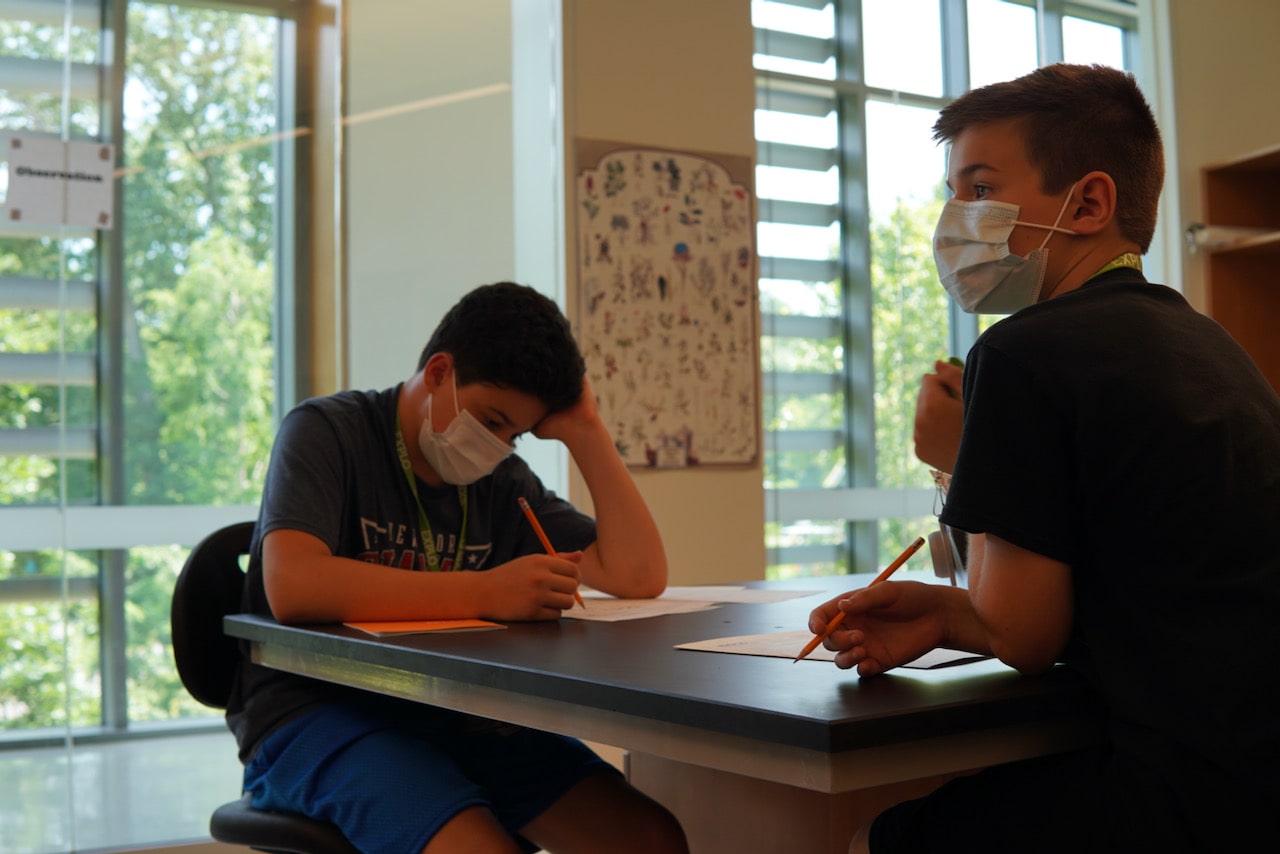 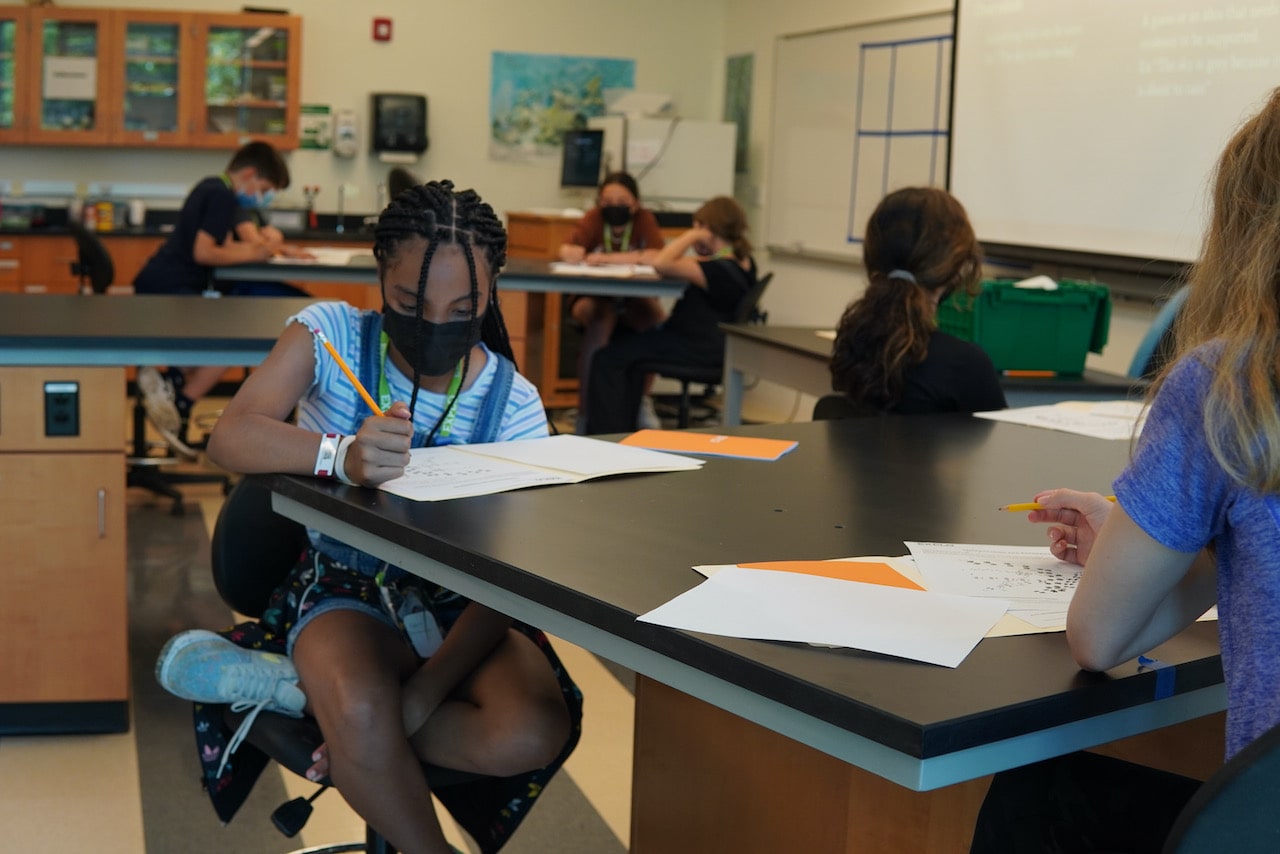 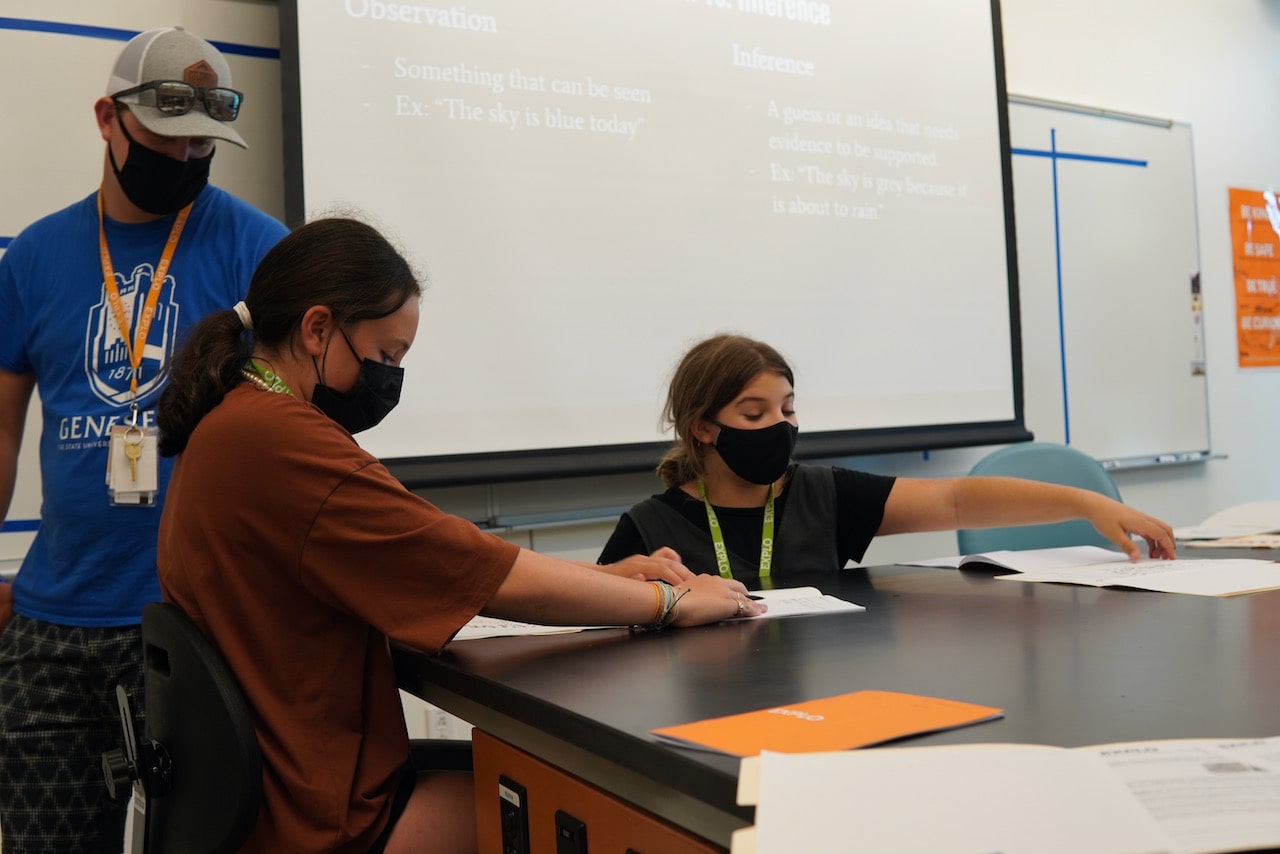 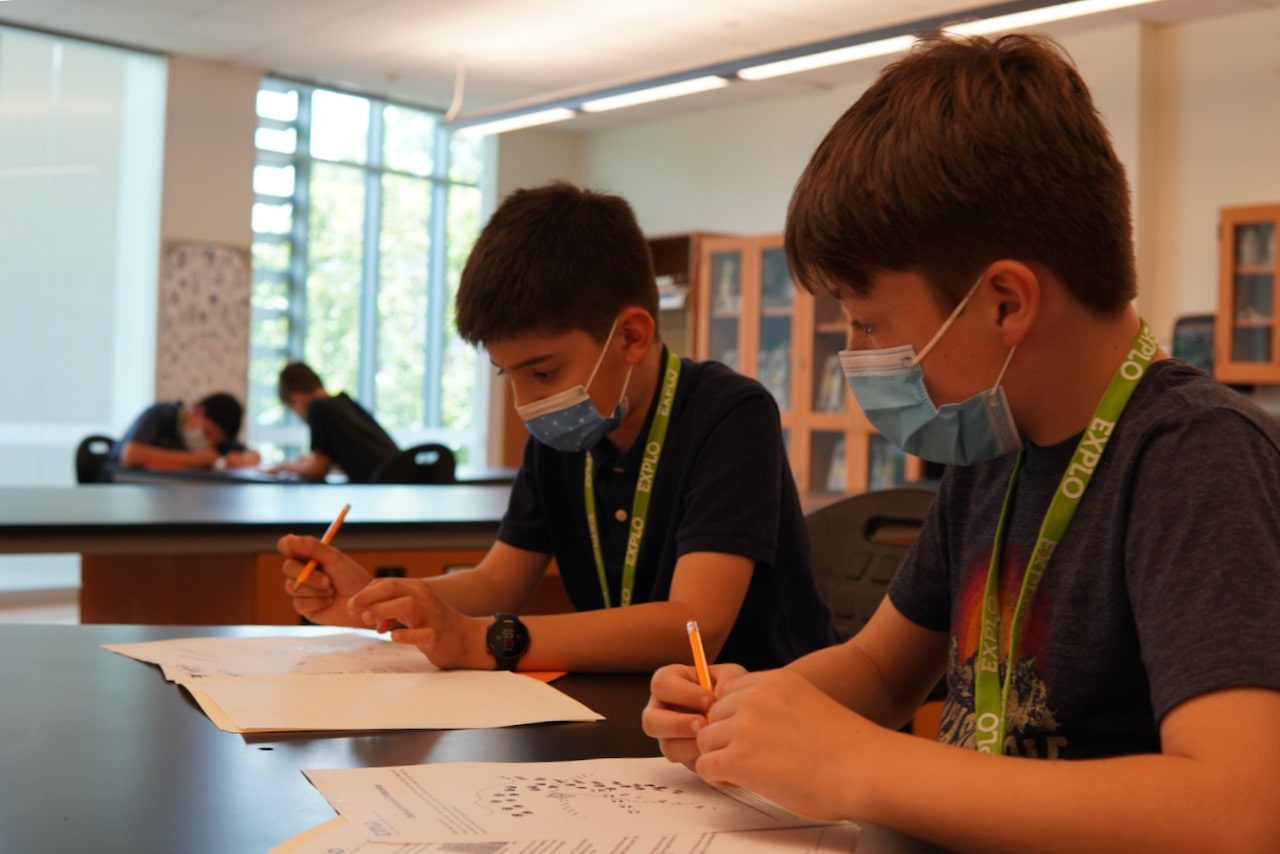 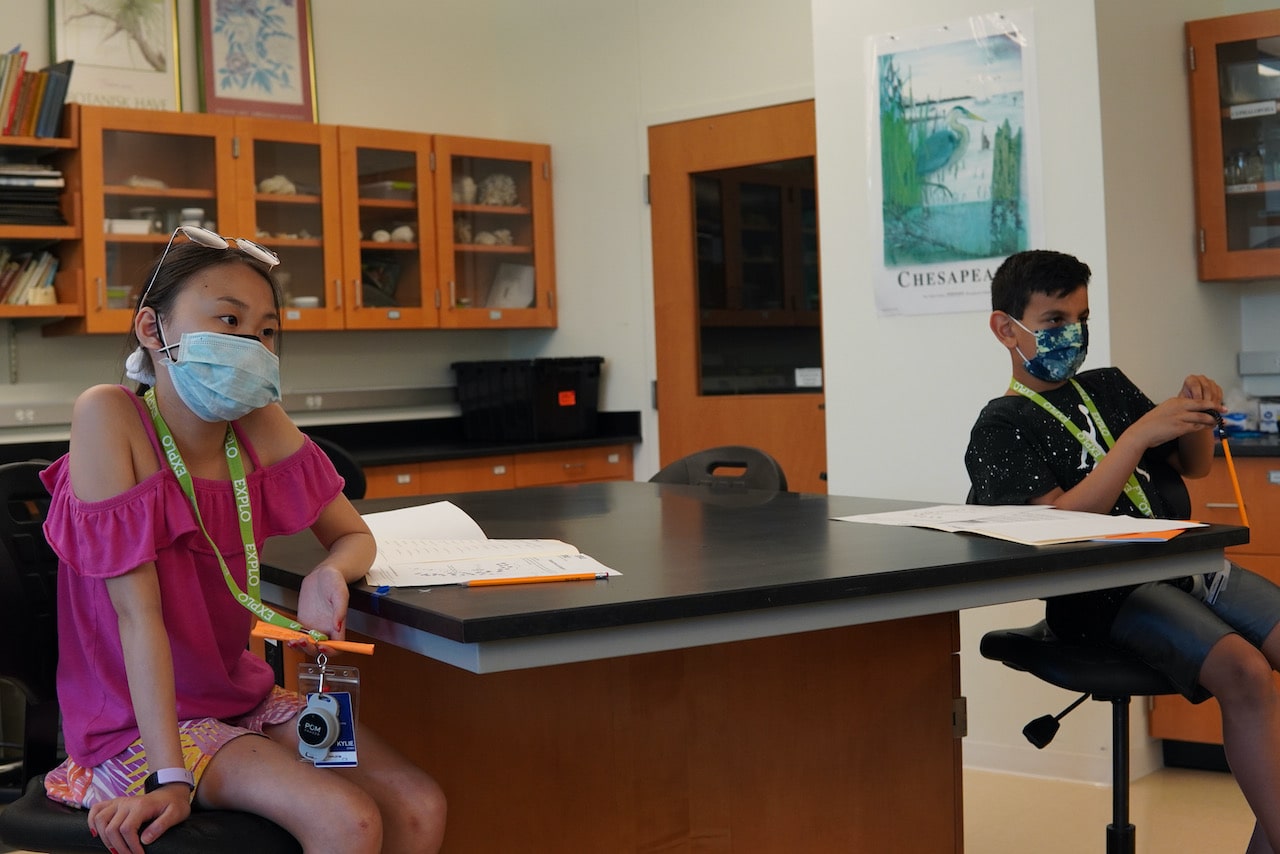 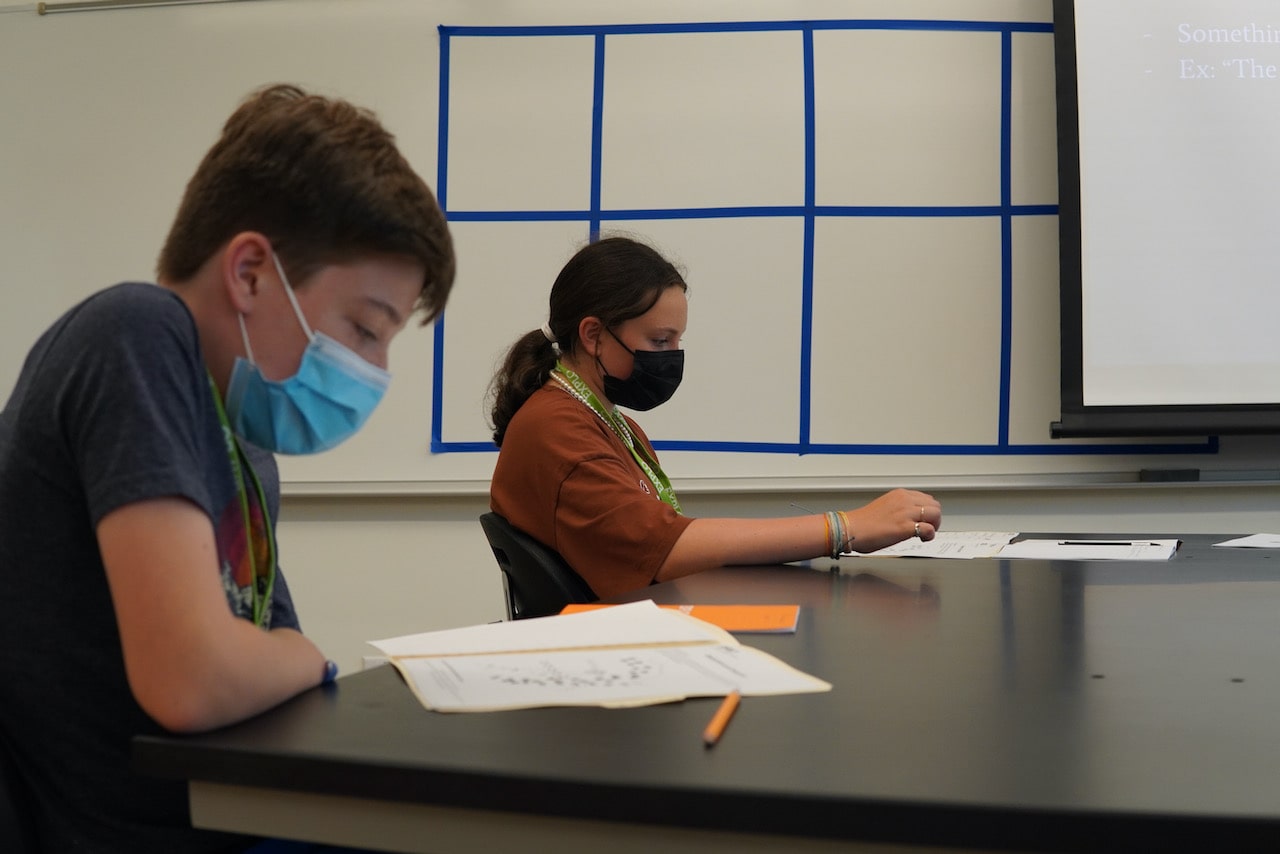 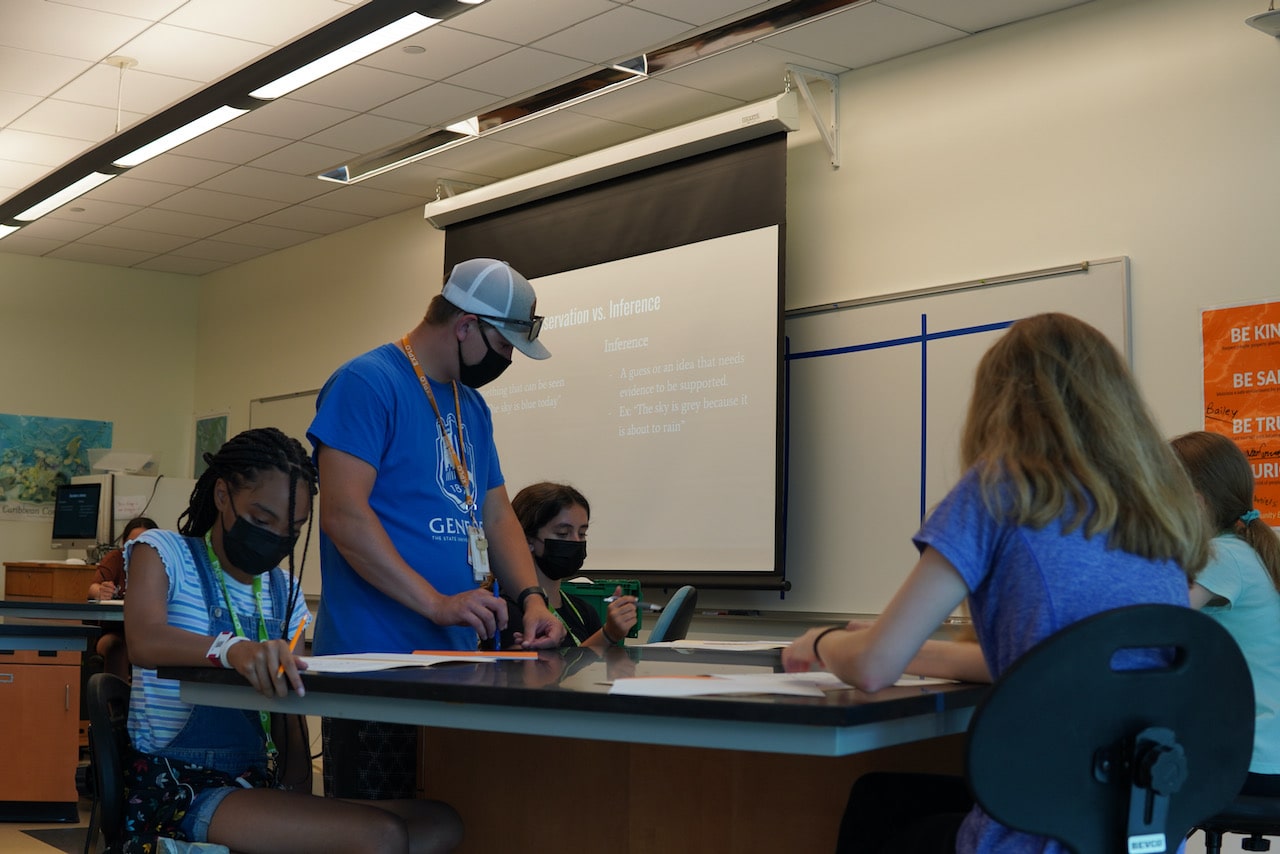 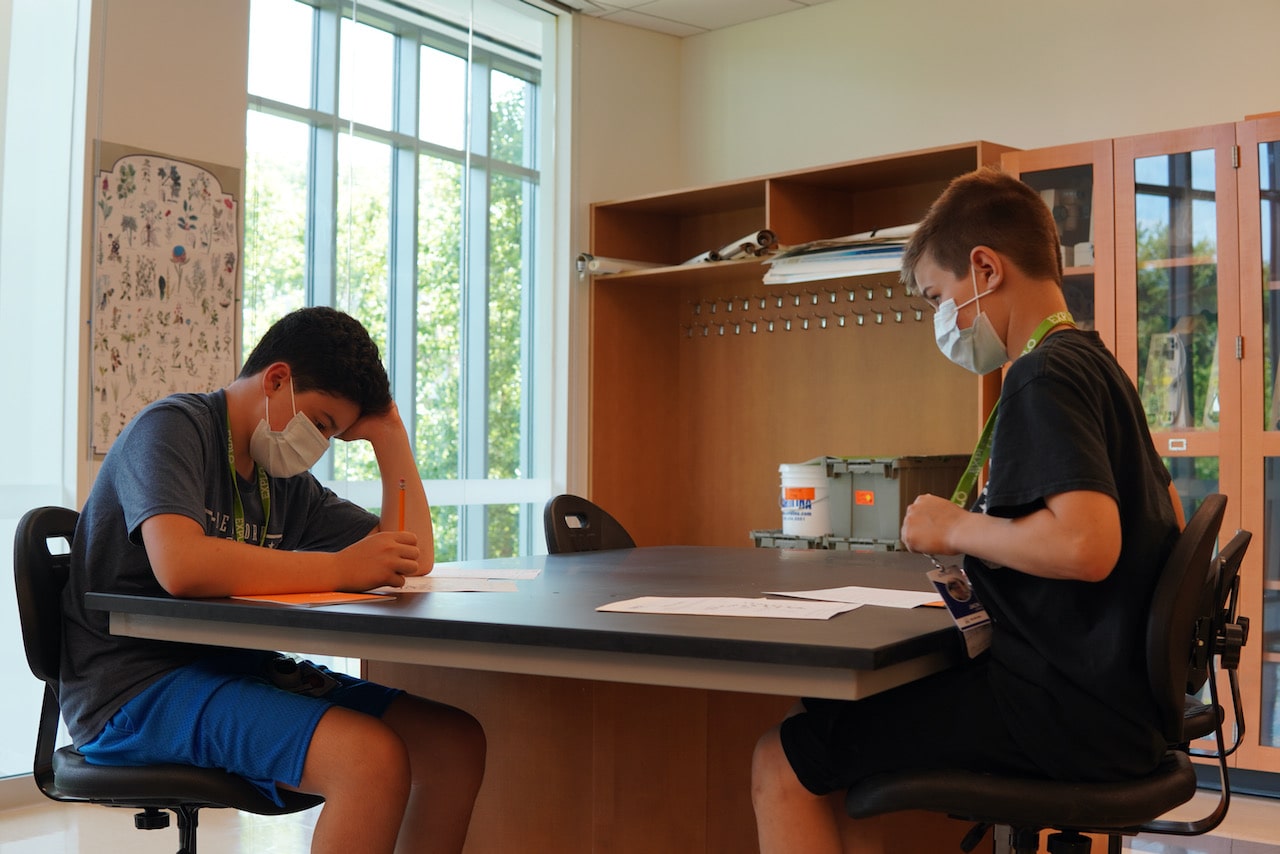 By Henry Green
TAGS Slideshow Session One
Subscribe to our newsletter 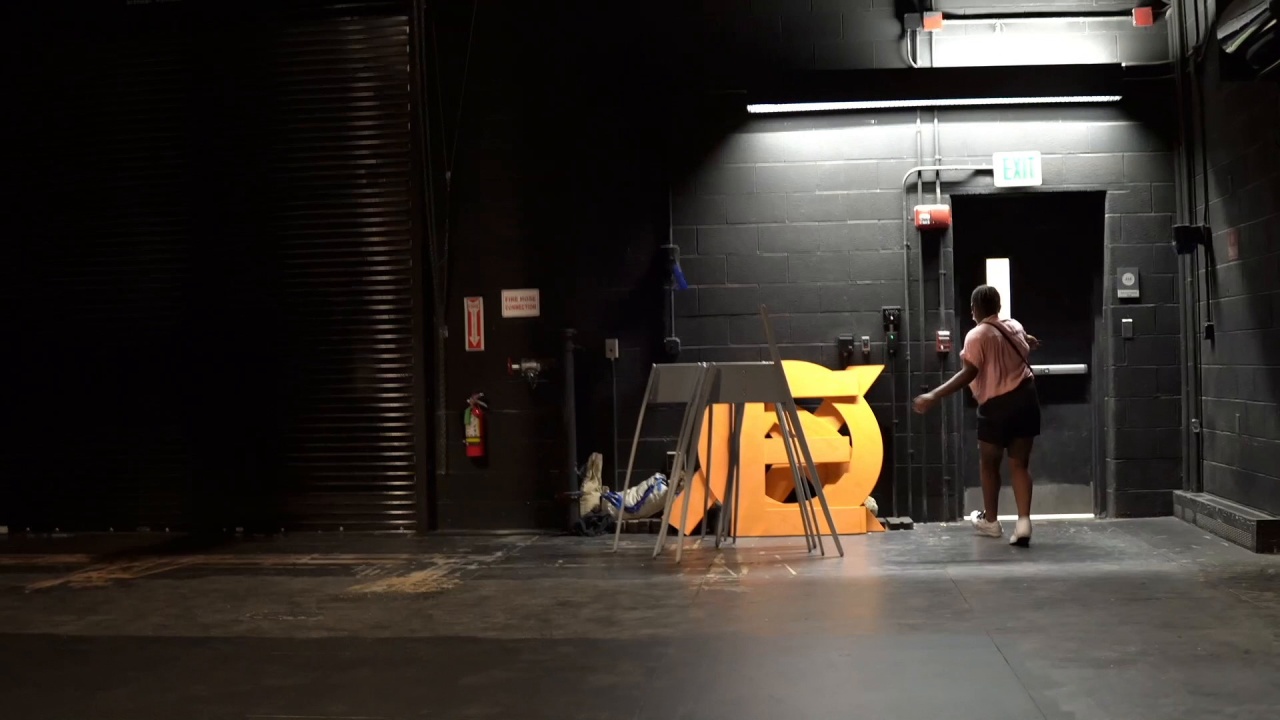