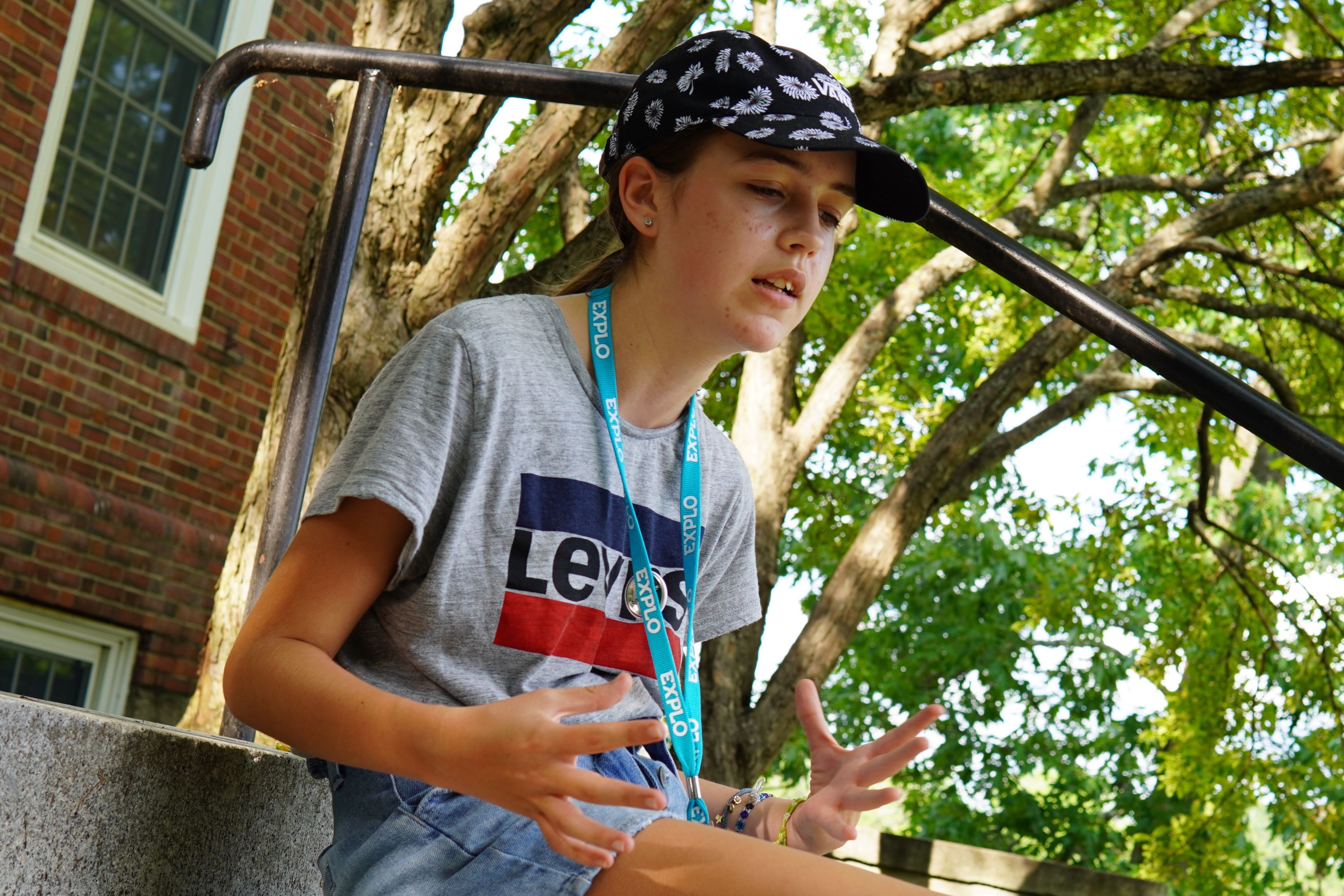 Alice discusses their Artificial Intelligence Concentration and the trip they went on earlier in the day. They touch on their interests in different fields of computer science in addition to the current ways that learning machines are being implemented today.

Let's start with your name and your concentration.

Can you tell me a little bit about the field trip your Concentration went on today?

We went down to the Roux Institute in Portland, and we got to tour around their campus. After our tour, we talked to a few people that have their master's and their doctorates in business and different computer sciences. There was a person that had a degree in biological computer science who made things for doctors and worked in medicine. After we did that, we had a lecture with one of the professors there for about an hour.

Did any of those fields of computer science interest you in particular?

So what fields of computer science compel you the most?

Are you interested in NASA’s robots and their current adventures?

I followed up on the one that went to Mars kind of recently. I really find that cool because, with Mars, there's a seven-minute delay. If the rover was to send something back to Houston, it would take seven minutes for the engineers to get it. And then the engineers would have to send something out, and it would take seven minutes for the robot/rover to get it again. So if the rover had any sort of problems landing by the time the programmers and scientists and people at NASA actually got the distress note from the rover, the rover would have probably already crashed. So the rover had to learn how to land 100% autonomously.

And to be able to create that kind of machine in a different atmosphere is amazing.

Yeah, completely. We can't really comprehend how different Mars is because all we know is the air around us, and the earth below us. But every planet is so vastly different, you have to account for every difference in the atmosphere. No person has ever been to Mars. No one can say this is exactly what Mars is like. The only information we have is from pictures and machines that have been to Mars.

Anything else you’d like to tell me about your Concentration and your interest in the subject?

Well, next week is more coding. We haven't actually done that much coding, which I think might be surprising to some people when they hear the Concentration name is A.I. + Machine Learning. They probably think the whole two weeks is just making A.I. do things, but actually, a lot of it is understanding the foundations before you can actually do it. We're gonna do facial recognition with a Raspberry Pi that I’m excited about. 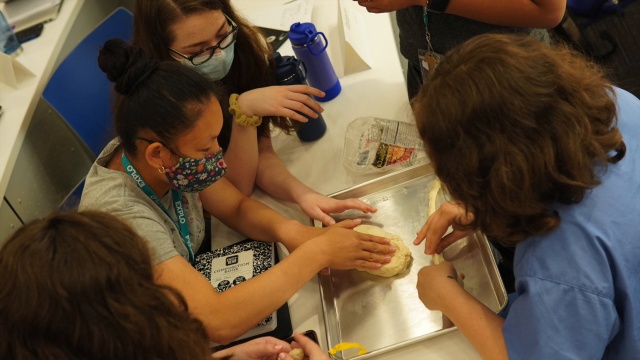 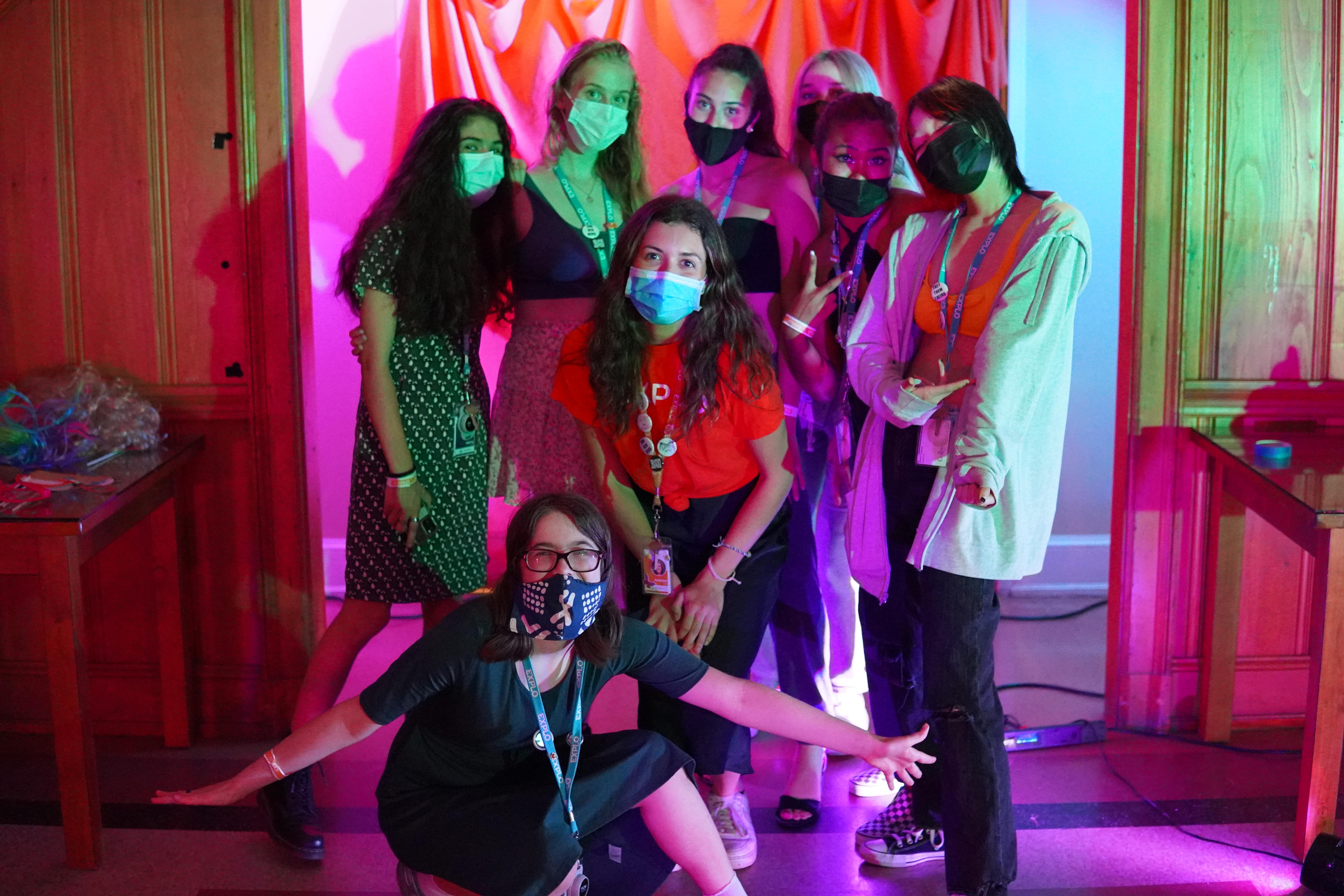