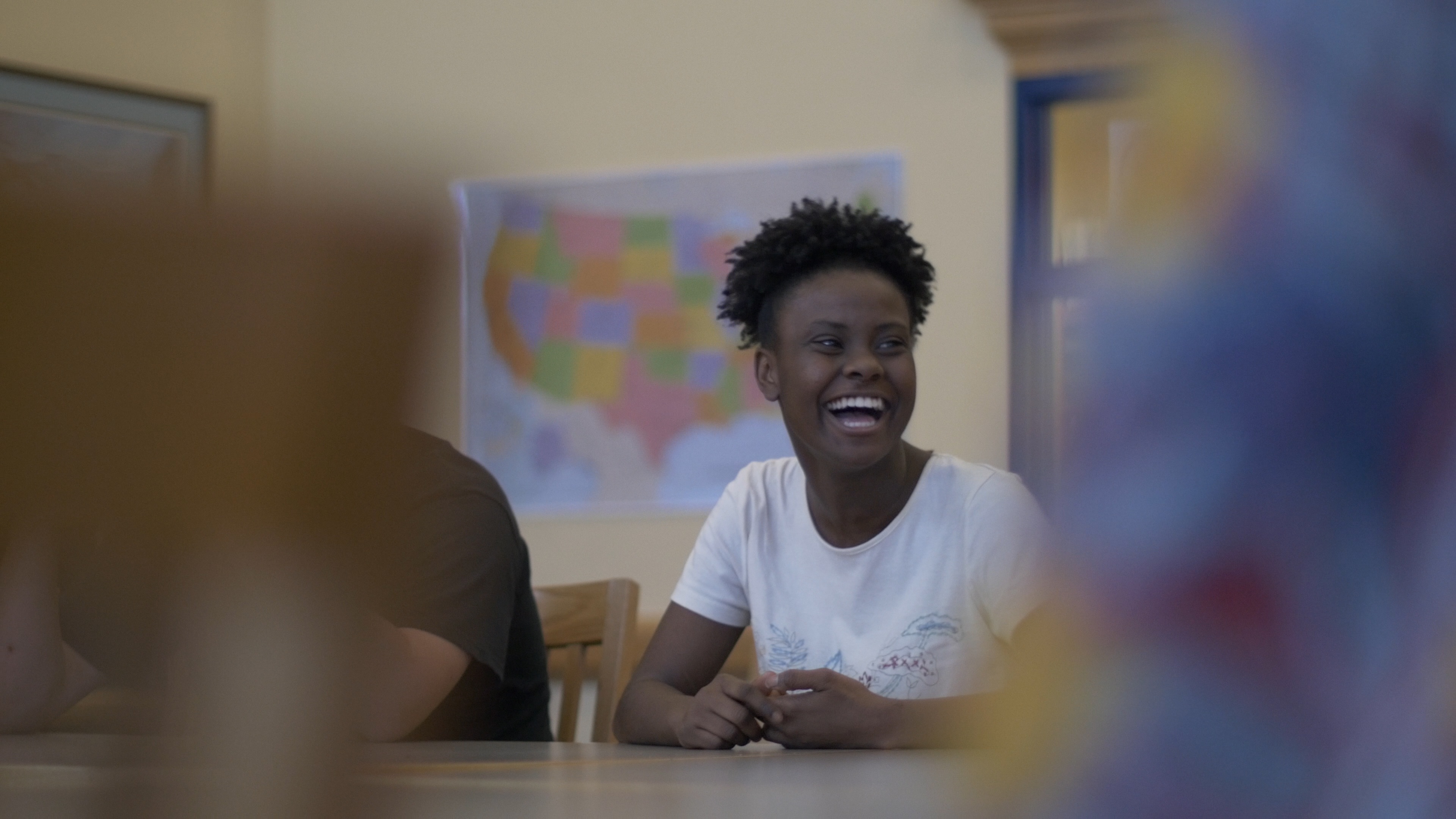 As we enter into the Presidential Debate season — one already characterized by strong rhetoric and polarizing opinions — an inherent challenge as educators and parents is how to teach our students to engage in civil discourse with people whose ideas and beliefs are different from their own.

Explo — in cooperation with the Commission on Presidential Debates and in partnership with PBS Education and the National Governors Association — launched Join the Debates, a curricular framework that employs Explo's Collaborative Discussion Method, for educators working with students in grades 6 through 12.

Recently, Explo President Moira Kelly joined educators and families from the Nashoba Brooks School, Lawrence Academy and The Fenn School for a moderated conversation about the need for respectful dialogue and how schools can build foundations for civil discourse in election years and beyond.

Whether in the classroom, the carpool, or at the family dinner table, difficult conversations about challenging topics will take place. Historically, however, hot topics — particularly those that may read as politically charged — have been reserved for “adult conversation.” But young people are absolutely capable of engaging in real and meaningful issues-based conversations, and they should be encouraged to do so, Fenn School Headmaster Jerry Ward said:

Here are five tips for engaging your students in civil discourse:

Consider it a conversation rather than a debate

When you reframe the debate as an inclusive discussion of varying perspectives on a single topic, it often becomes more palatable. Because while many of us don’t “debate” regularly, most of us “discuss” on a daily basis. Also, discussions can happen at school or at home -- even in the carpool.

“What we’re doing is we’re engaging with ideas as opposed to engaging in fighting with other people,” Kelly said. “What I have seen happen at some schools and what I’m concerned about is that there’s a hesitancy to allow students to engage in rigorous conversation and debate because there’s a concern that it will turn disrespectful. But these conversations will be had outside of school, so you’re either going to have rigorous debate in school where you can help them figure out how to do that well or you’re going to shirk that responsibility and it will happen anyway. You have to give them an opportunity to practice. ”

Have a listening attitude -- even when you’re speaking

Listening, or learning how to be a good listener, is one of the first lessons we learn as children. In many cases, we often forget this skill by the time we are adults. But being a good listener is one way we demonstrate respect. It may come as little surprise, then, that the Join the Debates Rules of Engagement starts with listening and sharing before you make decisions about things -- in other words, being respectful of what others are saying before casting judgement or being dismissive.

What we’re doing is we’re engaging with ideas as opposed to engaging in fighting with other people.

But listening is about much more than sitting across from someone and passively taking in what they’re saying. It’s an active process -- one that doesn’t end when you become the speaker. It involves body language (it’s not just what you say, but how you say it), and at its pinnacle requires empathy.

“We’re not only asking people to be respectful, but also trying to get to the point of empathy. The ability to say, ‘Assuming everyone in this room is a reasonable person, and we start from that premise, why would someone think that?’” Kelly said.

Frame up the conversation

This may be specific -- lobbing a question to your student that requires her to make the case for her/his position based in evidence and not opinion. Or establishing topics so that conversations are issues-based and not inherently political.

It could also mean explicitly laying out the global framework -- the purpose for having these difficult conversations. Eliminate the premise of “good guys versus bad guys” by repositioning the goal of the discussion as “how do we do this together?” You still may not agree, but you’ll be engaged in conversation together, with a common humanity, and gaining deeper understanding of the issues permeating our public discourse.

When schools partner with Join the Debates, they are provided a list of 90 conversation topics that range from science to social studies; days prior to a debate, the facilitator will select a topic and notify the students, who then have to prepare three questions that could inform the discussion. This approach broadens the conversation and is more likely to engage the students in the discussion.

Encourage and ensure participation among everyone

One of the critical components of the Join the Debates model is that the success of the discussion relies on the participation of the entire group. But as many of us have experienced -- whether as teachers or as students ourselves -- classroom conversations often are dominated by a small number of students. To help facilitate whole group participation, Join the Debates employs the Explo Collaborative Discussion Method. Drawing inspiration from the Harkness Method, students sit facing each other in the round. One student is the designated mapper, tracking the path of the conversation by drawing lines between dots representing each individual participant (seen here in this video). It is a visual tool that, upon reflection at the end of the debate, encourages students that oftentimes can dominate a conversation to let others join in, and reminds students who don’t participate that they also have an obligation. 
“These are exceptionally clunky discussions the first few times you do this. But once students get used to it by about the third or fourth session they are really good at it. And you can have a conversation on just about anything,” Kelly said. “It’s really helping students to become more articulate about whatever their position on a topic is. This is a learned skill -- adults don’t do this well, so why should we have any expectation that students would do this well? And it’s not something you can tell someone how to do; it's something you have to practice. Once they become good at it, they want to do it all the time. It’s pretty remarkable.”

Cultivate a culture of respect

“The culture and ethos of a school overrides any specific skill we hope to teach our students,” said Dan Scheibe, head of school at Lawrence Academy in Groton, Mass. “Without question, it’s the adult culture that will most strongly influence the student culture. And the sad part about this [Presidential] campaign is that they’re seeing adults on all sides not behaving well.”

If schools can cultivate a culture where students feel safe to express their ideas and perspectives, they may feel more willing to actively participate in the conversations happening around them.

Ready to Join the Debates? Visit jointhedebates.org to request the free curriculum. 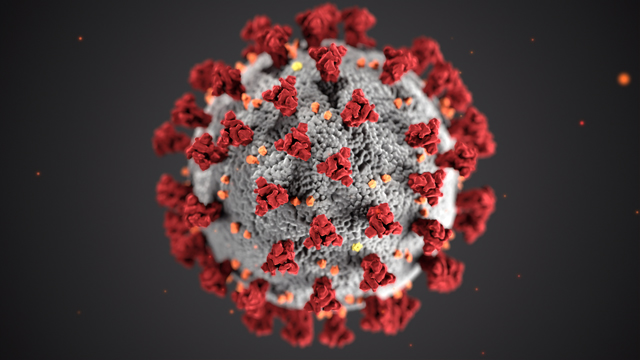