According to Benjamin Alter, Staff Editor at Foreign Affairs Magazine and Explo Foreign Affairs faculty, achieving energy independence won't paint as rosy a picture as we'd like it to.

In an opinion piece written by Benjamin Alter and Foreign Affairs Assistant Editor Edward Fishman and published in The New York Times' Sunday Review, they write, "A wave of new technologies has made it possible to...achieve full energy self-sufficiency by 2030."

But, they warn, that milestone will come with its own set of issues. Chief among them, the effect American oil would have on the global market, specifically on oil price points and the future stability of Russia and the Middle East's oil-rich monarchies, "whose hefty oil revenues have allowed them to win their populations’ loyalties through patronage and a lack of taxation."

And while "Americans should cheer the energy revolution," until then,

Washington should expect a world far less stable than the one it is used to — and, in turn, prepare to adopt an even more outward-looking foreign policy.

Read the rest of the opinion piece here. 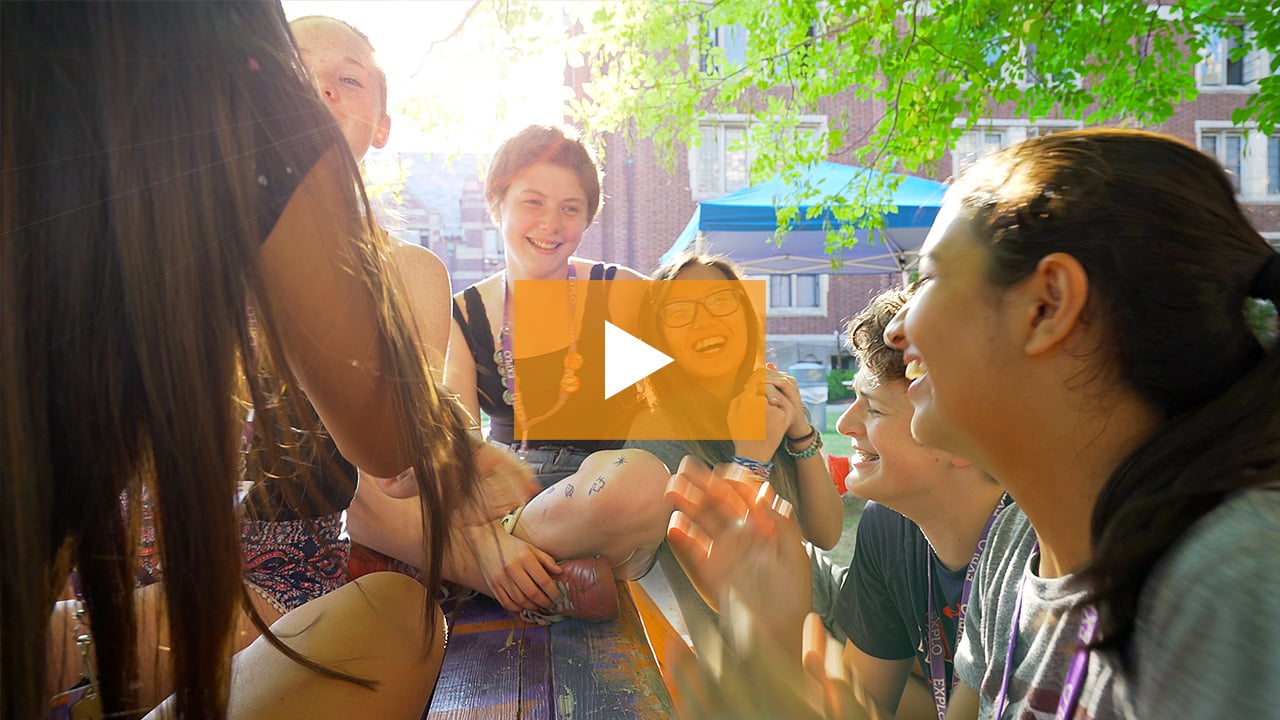 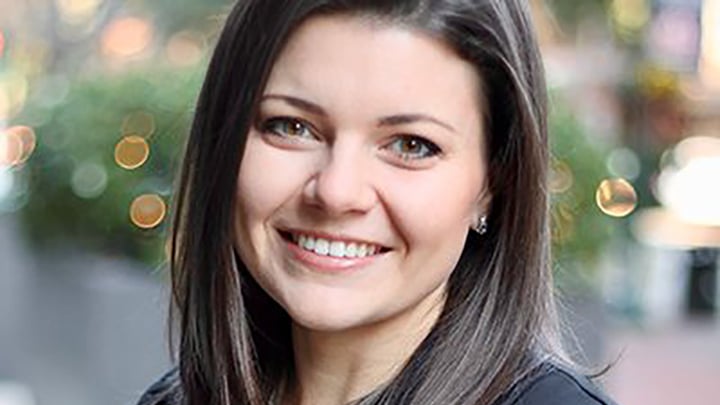