Ben Grubner: EXPLO Gave Me My Life as I Know It

Ask Ben Grubner what experience has influenced him the most and he won’t hesitate to tell you that it’s his four summers spent as an EXPLO student and staff member. Ben says learning through exploration is his guiding philosophy — from teaching to traveling and everything in-between.

Ben Grubner has done quite a few remarkable things for his age. For starters, the Bard College senior has learned four languages, began college at age 16, and studied abroad for a year in Prague. But if you ask him what experience has influenced him the most, he won’t hesitate to tell you that it’s his four summers as an EXPLO student and staff member. Ben says learning through exploration is his guiding philosophy — from teaching to traveling and everything in-between.

What really drew me to EXPLO in the first place as a middle schooler was the idea that I would be living on a college campus. What kept me coming back was that this was a place I could actually grow outside of a traditional school. I fell in love with that. It's a window into so many futures. I think that's the coolest part — you can be at EXPLO and take one workshop and that's a window into you as a computer programmer. It's this crazy idea of being treated like an adult and recognizing that’s how growth happens.

My life would not be what it is without EXPLO. It’s where I found out what I love and what I'm passionate about.

I grew up in Florida and did two summers at the Wellesley campus, and then one summer at the Yale campus. I gained so much independence, and I just had to come back because of the love that I felt for the staff, the program itself, and the philosophy that brings EXPLO together. The drive that leads students to participate in the classroom is the same drive that allows staff members to create amazing lessons and engage on a day-to-day basis.

I currently study Art History and Political Studies at Bard College at Simon’s Rock. I actually heard about the school at the EXPLO college fair. The founder, Elizabeth Hall, realized that the last two years of high school were more focused on studying for the SAT and getting into college than actually learning. So, she came up with this idea of students starting college at 16 instead of 18. There's more help and more structure than there would be at a normal college necessarily, but still I'm given the freedom of a typical college student and I will get my degree a month after I turn 20. 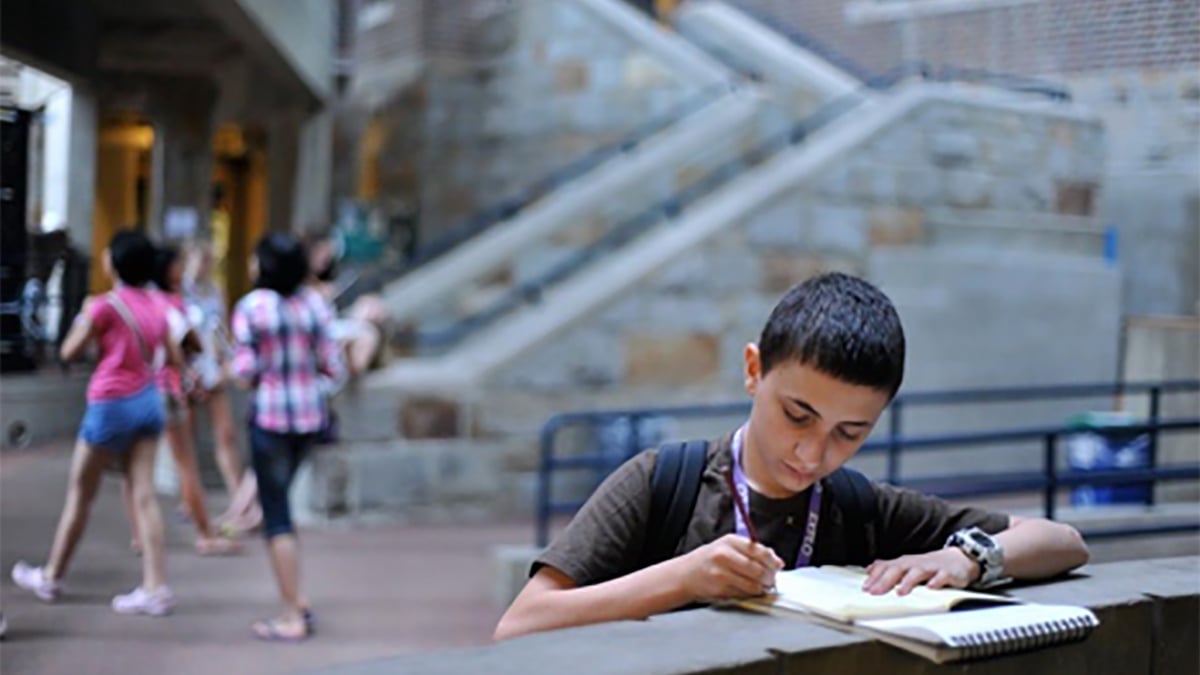 I just came back from studying abroad in Prague, and I miss it every day. My advice for traveling is not to use Google Maps, because you stumble upon things and you find much cooler things than you would normally find if you're just going through a guidebook. When I first got to Prague, I was like, "Oh. I need to do this, this, this." I realized the only way I was actually going to really enjoy it and find cool stuff was to stumble around the city and walk around so I could find new things.

I ended up traveling around between semesters for winter break and actually met up with some EXPLO friends in Paris. I also visited Kraków, Poland, where my Jewish ancestral family is from. I went there to do some cultural investigation and I really, really loved the city and it felt very natural to be there, which I did not expect. It was a kind of homecoming. 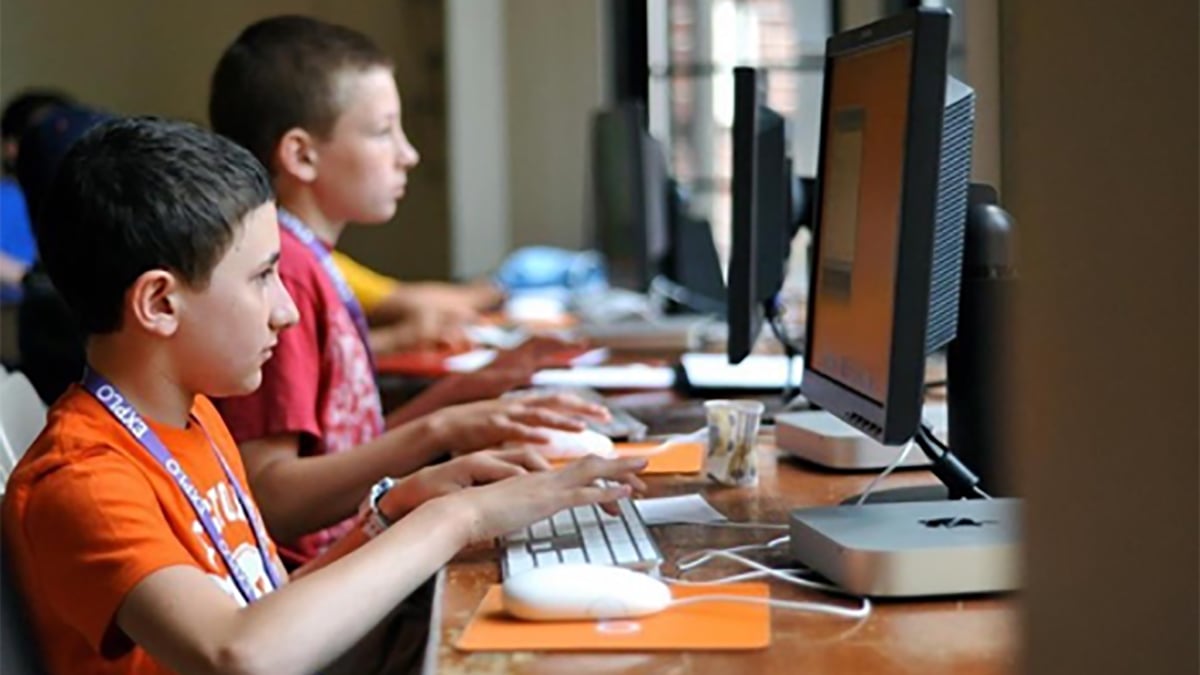 My first summer at EXPLO, I took an architecture class because my whole entire childhood I always wanted to be an architect. Turns out, I really didn't like architecture. But I stayed in the whole class the entire time. The teacher realized that I wasn't necessarily enjoying it to the extent that I could, and personally would come over to me during studio time every single class to ask me what I would be working on. In the end, I made a model of something that was not great by architectural standards, but for a 13 year-old was probably amazing.

My life would not be what it is without EXPLO. It’s where I found out what I love and what I'm passionate about. There's no way I can even imagine myself without it, frankly. EXPLO provided me with my life as I know it.